“Music was his life. It is not his livelihood”

This is a line from Mr Tanner, a Harry Chapin song from 1973. It is a line that I identify with wholeheartedly.

I have been writing songs and lyrics for longer than I’d care to admit. My first song was completed in 1976 and 39 years later I am still writing. Every song lyric has been written with an original melody in mind and for that reason I consider myself a songwriter as well as lyricist. Unfortunately my skill as a guitarist or pianist does not qualify me as a musician and I have relied on friends to realize my songs.

I have written not as a hobby but a passion. It is part of who I am and what I want to be. I originally wrote for myself and my own enjoyment. In the late 1970s and early 1980s I met and became friends with Gary and Steve Wilson, twin brothers and the driving force behind a popular local band here in Perth ‘Tuxedo Wave’. I got to work with Gary and Steve writing original songs like Snapshot, Vertigo Heights and Fringe Dweller. One of my greatest thrills was getting to hear songs that I had played a part in writing being played live in front of large audiences.

Fast forward to the early 2000s and I finished writing a musical based on the 1947 film “The Ghost and Mrs Muir”. Unfortunately someone else had a similar idea and so I decided to put that on hold and leave work on that to another time.

In 2013 I decided that it was time to do something with my songs. I got together with friends like Kevin Ferguson, his son Mat and Paul White to cut some demos and transform ideas into something more tangible. This is a work in progress.

About this time I discovered song contests online and entered a few to see where I stood and get some feedback. I was very pleased to get a 2nd place in ‘The American Songwriter Magazine Lyric Contest’ with an old song I wrote called “Ships”. In 2014 after rewriting much of the song I entered and won the lyric section of The Great American Song Contest. This was my first ever win in any completion and much of the reason this website was made. 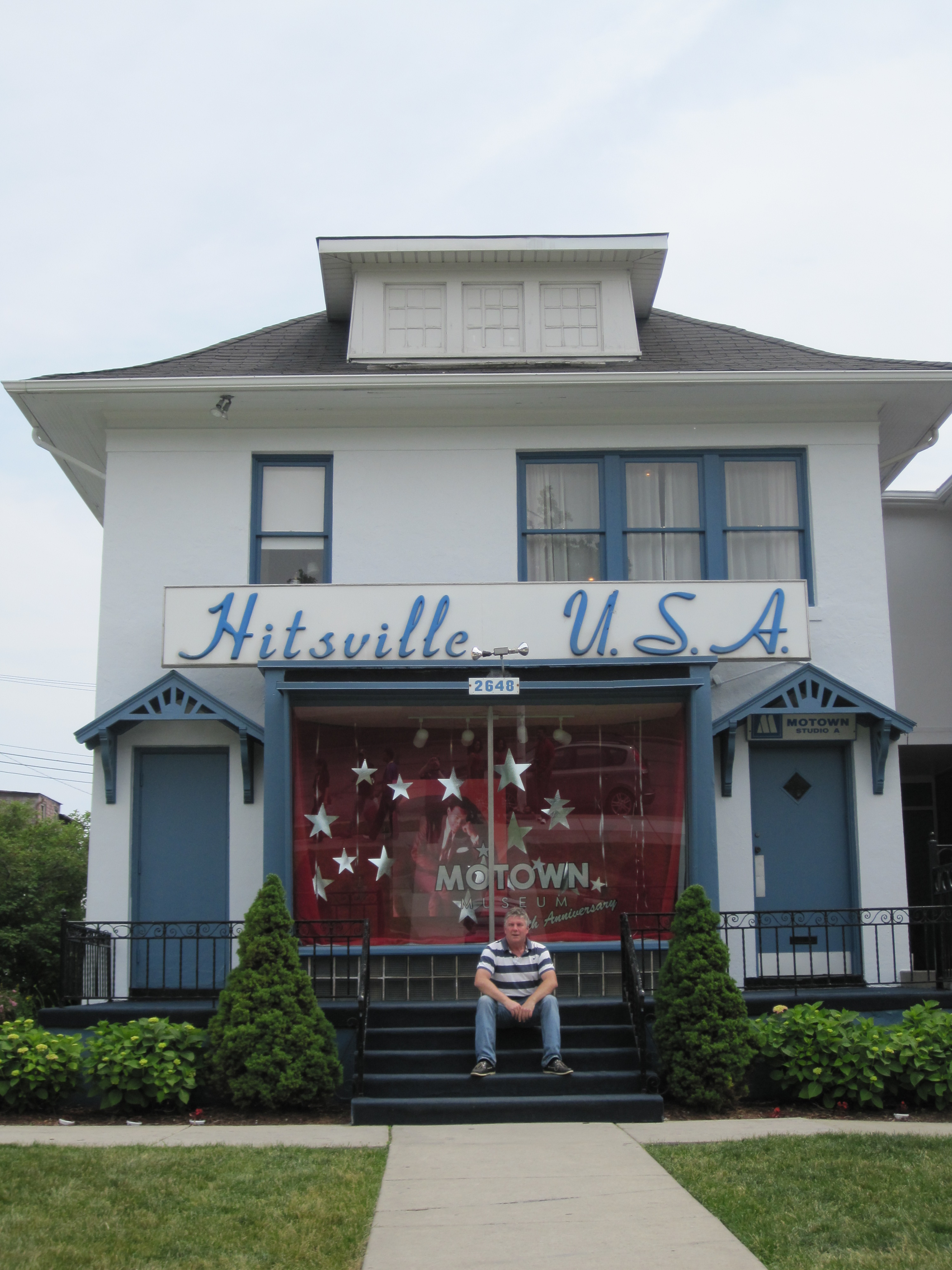